Judging or Judgeing? Desirable or Desireable? Argument or Arguement?

A word that ends with a silent “e” can present a challenge when you try to make a new word by adding a suffix after it (letters added to the end of a word). Do you keep the “e” or drop it?

For example, when you want a noun to become an adjective and vice versa, do you keep the “e” or drop the “e”? It’s easy to make a spelling mistake with these words because they look funny either way.

Does desire become “desireable” or “desirable?” One that catches me up sometimes is “saleable” versus “salable.” Neither looks logical… so I usually have to look it up in my Collegiate Dictionary.

But now I have the rules… and here they are: 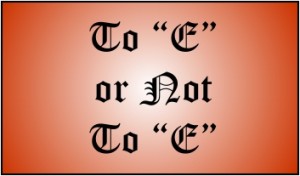 (1) When adding a suffix that starts with a vowel – such as ism, ing, able or ible – you drop the “e” as a general rule.

So judge becomes judging (not judgeing); come turns into coming (not comeing), the aforementioned sale is now salable (and not saleable); true becomes truism; desire turns into desirable; mistake is now mistaking… and so on.

(2) There’s always an exception to spelling rules in English:

(3) If, however, you are adding “ing” to the present participle of verbs like “singe,” “tinge,” or “dye,” you keep the final (silent) “e.” Hence we have “singeing,” “tingeing,” “dyeing,” and “eyeing.” (This dyeing has to do with changing the color of something; when spelled “dying,” it’s a loss of life.)

(4) Then again, if your suffix begins with a consonant, you keep the silent “e.” It works this way for endings such as “ment,” “ful,” “ly,” and “ty.” So you have encouragement, extremely, lonely, ninety and useful.

(5) EXCEPT for… acknowledgment, argument, duly, judgment and truly, where you drop the “e.”

One rule – with at least 4 exceptions. I wonder who can remember them all? 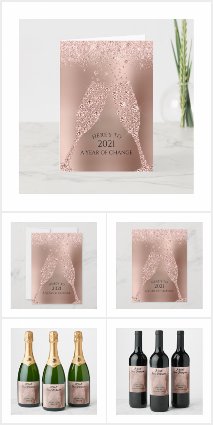